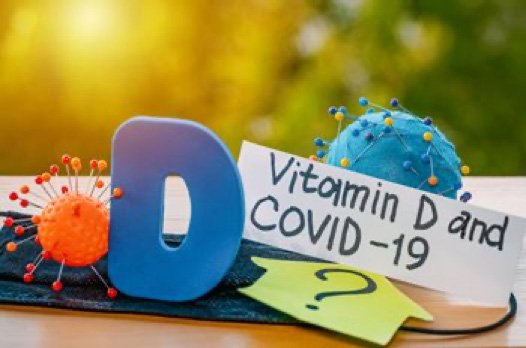 Results from the Irish Longitudinal Study on Ageing (TILDA),” finds that Vitamin D plays a critical role in preventing respiratory infections, reducing antibiotic use, and boosting the immune system response to infections.

With one in eight Irish adults under 50 deficient in Vitamin D, the report highlights the importance of increasing intake.

Interest in a potential role for vitamin D in the prevention or treatment of acute respiratory infections dates back to the 1930s, when cod liver oil was investigated as a means to reduce industrial absenteeism due to the common cold

The Irish Government should immediately change recommendations for vitamin D supplements as a matter of urgency by urging all adults to take them during the coronavirus pandemic.

Vitamin D deficiency was common among those at risk of Covid-19 (particularly older people); there was no toxic risk from taking it at the recommended dosage level, and growing evidence of benefits.

Blood samples to measure vitamin D levels were taken from 235 patients admitted to hospital with COVID-19, explained the study published in the journal PLOS ONE.

These patients were followed for clinical outcomes including the severity of their infections, whether they lost consciousness, if they had difficulty breathing to the point of becoming hypoxic, or if they died.

In patients older than 40, those who had sufficient levels of vitamin D were more than 51% less likely to die than patients who were deficient. 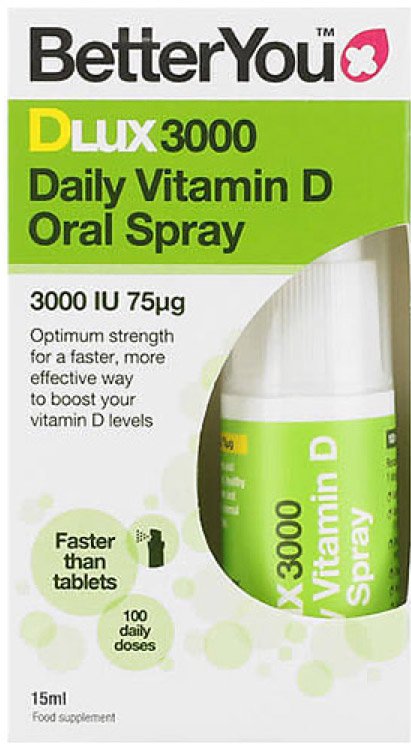 Is the Irish population getting enough?

TILDA (Irish Longitudinal Study on Ageing) researchers have found there is insufficient daily intake of the vitamin across Ireland. Some of TILDA’s key findings are:

Our Pharmacist Tony McCormick says ‘Because vitamin D deficiency and insufficiency is so widespread in children and adults in the US and worldwide, especially in the winter months, it is prudent for everyone to take a vitamin D supplement to reduce risk of being infected and having complications from COVID-19’